Your info will not be visible on the site. After logging in for the first time you'll be able to choose your display name. 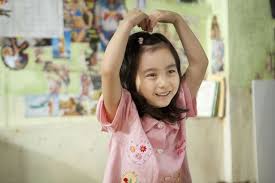 You were just sitting in front of them , looking at them acting cute , and surprised by kai's sudden change , your curiosity pushed you to talk to her .

"you: and who's this cuttie angel?
kai: Mind your own business ! (in a cold voice)
So won: WAW ! your bracelet is beautiful

(so won said while looking at her parents coming with your parents)
kai's mom: AH! you were sitting next to krystal, so you already know each other , now I don't have to introduce .
you: hello ! Dad who are they ? (you say while greeting them)
Dad: kai's dad is my best friend , and we're travelling together .
you: what? why didn't you tell me? If I knew it , I wouldn't go with you -_- (kai's parents didn't hear you)
Kai: Nado ! If I knew that , that girl will go with us , I would stay there . (said coldly but no one heard him , just you , you two kept fighting again -_- )
your mom: Oh ! I forgot to mention that kai came by 3 weeks ago and drank tea with us .
kai's mom: Oh , really , he didn't tell me that !
so won : (angry because of your fighting ) STOP IT !! (getting the attention from her mom) Mom I want that bracelet ;;_;;
kai's mom: Stop it , it's impolite !!
you: oh ni (removing it) there you can have it :) (handling her the bracelet )
So won: thank you (giving you a kiss)
kai: don't kiss her !!!
you: mind your business -_-
kai: she's my little sister "
And you both kept fighting , until you arrived to the hotel.

You had a beautiful big room , and he has a similar room next to yours . 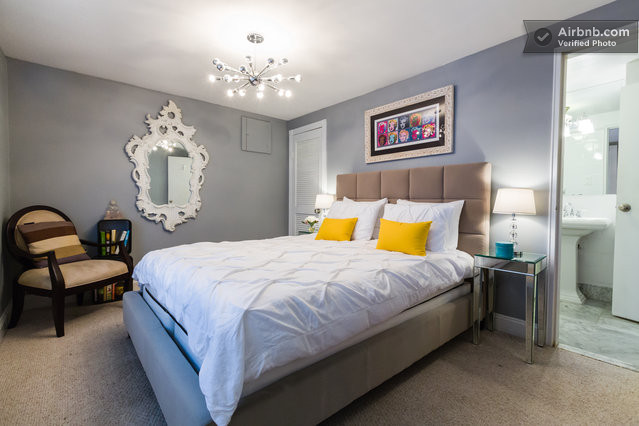 with a beautiful view At 6:00 pm whilethe sun was still warning Thailand , you wore a nice dress and went out to have a dinner with your parents . when you passed the big garden of the hotel you finally arrived to the big fancy restaurant

you entered the restaurant , you saw your parents , you went to sit , after a while you heard someone calling you ""krystal eonni ! " you turned to see the beautiful Kal so won in a beautiful shiny dress .
"So won : eonni ! look at what I'm wearing (she said while showing you the bracelet ) I look beautiful right ?
you: of course !! you are more beautiful , because of your cute pretty face(patting so won's head )
so won: waaw your dress is ......... amazing
you: thank you ... (trying to kiss her cheek)
kai: hey !! stop fangirling about your dresses, and you go away do never touch my sister ( he said while coming with his parents and sit in the table)"
*there he come again*you thought -_-
you started fighting again .

you ate really well, the food was so delicious . Approximately 10pm , your parents wanted to talk about kai's dad company and some secrets , so they kind of kicked you , kai, and so won to talk and saying that you should go sleep .

while you 3 were walking in the garden to go back to the hotel , you felt so cold (Thailand get cold in the night and you were wrong a short dress) so you started sneezing , and then you felt warm from nowhere , kai took off his jacket to cover you .

When will you update?? T^T